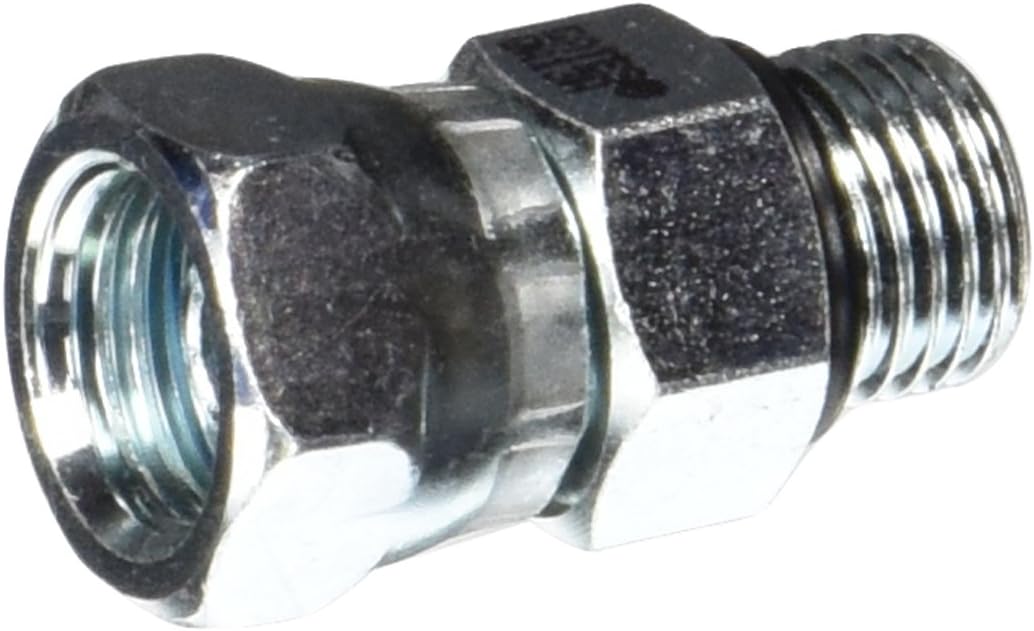 We’ve put some small files called cookies on your device to make our site work.

We’d also like to use analytics cookies. These send information about how our site is used to a service called Google Analytics. We use this information to improve our site.

Let us know if this is OK. We’ll use a cookie to save your choice. You can read more about our cookies before you choose.

Pride in the NHS Week and NHS Virtual Pride 2021

The first ever national Pride in the NHS Week and NHS Virtual Pride finale will take place within an always-on, virtual festival arena, open to all this week 6-10 September.

The theme for 2021 is Elevate, Educate, Celebrate and is a week-long focus at the end of Pride Season 2021 (June – September) to provide rest, relaxation and recovery for NHS colleagues from our LGBT+ communities.

The grand finale to Pride in the NHS Week will be the NHS Virtual Pride, returning for a second year on 10 September between 4pm and 6pm. It will feature parades by NHS organisations in their local communities hosted by drag performer, recording artist and season 2 contestant of RuPaul’s Drag Race UK Ginny Lemon, Kiki Queens Winner and iconic Birmingham drag performer Yshee Black, and award winning LGBTQ+ podcast presenters Benji and Brad’s My Big Gay Podcast.​​​​​​​

NHS lung cancer patients will be the first in Europe to be offered a revolutionary new drug which stops tumours growing by targeting the so-called “death star” mutation. The cutting-edge therapy Sotorasib will be fast-tracked to NHS patients after being proven in clinical trials to stop lung cancer growing for seven months. The drug’s adoption […]

Our ambition is to ensure patients get the right care in the right place, whenever they need it.

GPs and practice teams provide vital services for patients. They are at the heart of our communities, the foundation of the NHS.

Cancer outcomes have improved notably over recent years, including survival rates, which have never been higher.

One in four adults and one in 10 children experience mental illness, and many more of us know and care for people who do.